Skip to the beginning of the images gallery

PNM-7000VD is able to simultaneously monitor two areas through multiple angles by installing two camera lenses in one surveillance camera, which removes the needs for multiple cameras in corners and reduces TCO (Total Cost of Ownership).

The dustproof and waterproof design makes you feel at ease when installing the product outdoors or exposing it to rain.

Using the Internet web browser to display the image in a local network environment.

When an event occurs, related videos are sent to the user’s registered e-mail and FTP server or stored on the Micro SD memory card.

Detects the defocus phenomenon of the camera lens.

Detects fog that is heavier than the detection level.

Detects faces in the specified area from the camera’s video input.

Detects a motion or situation that meets the configured event rules. 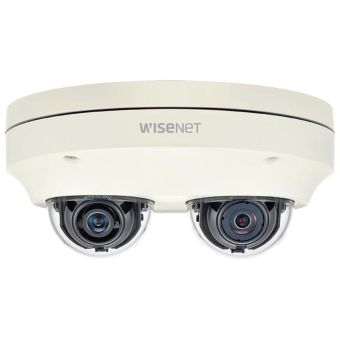 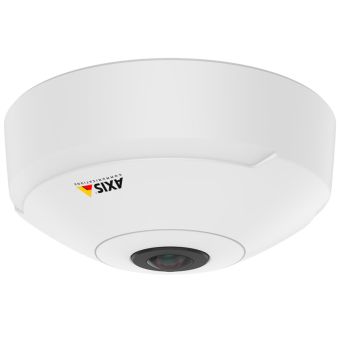 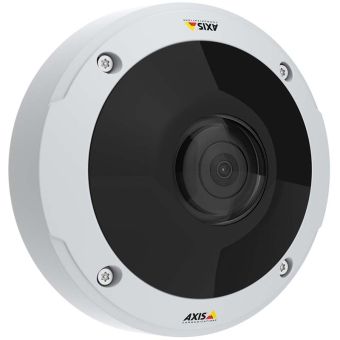